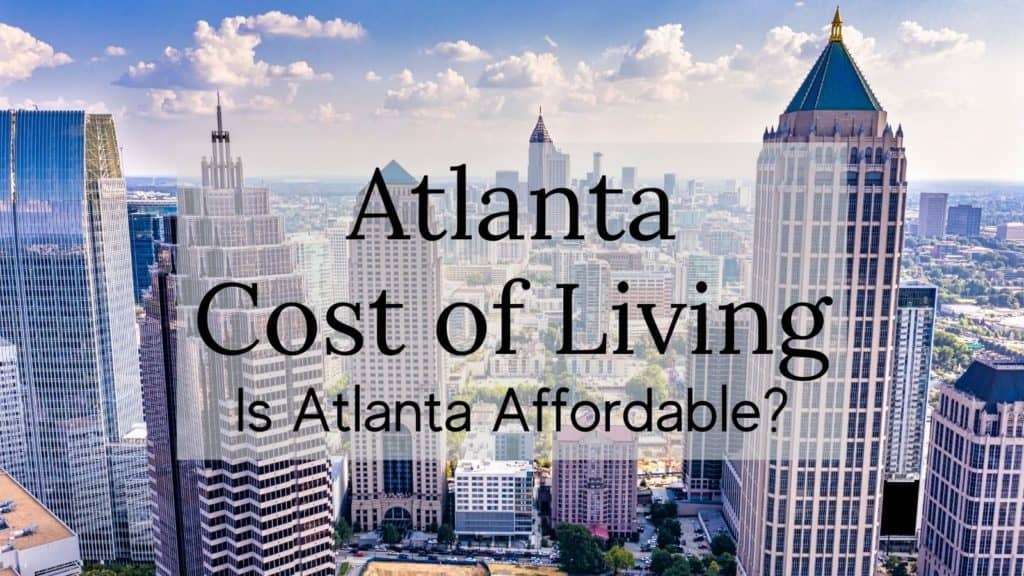 Dreaming of living in a city that’s not only affordable but offers a great quality of life, world-class entertainment, and excellent career options? Atlanta will definitely seem like a dream come true! Atlanta is one of the most affordable cities in the U.S. with a median income within the top 25% of the country, vibrant neighborhoods full of life, ideal weather, and a population of 730,000 (but a metro population of 4.6 million!). The Atlanta cost of living is also close to the national average making it one of the best places to live in the Southeast. Here’s what you should know about the cost of living in Atlanta as you consider whether it’s the right place for you.

How much do I need to earn to live in Atlanta? As you weigh relocating to the City of Trees, comparing the Atlanta cost of living index to your current city can be helpful. This is a useful tool that compares common expenses between major cities, but keep in mind the cost of living in Atlanta will depend on your lifestyle, household size, where you live in the city, and more.

The cost of living index in Atlanta is 102.4%. That means Atlanta is just 2.4% more expensive than the national average – a tough thing to find for a major metro area!

How does this break down by category? The average cost of groceries in Atlanta is just 3% above the national average. Transportation is also very close, as is housing, both just 2-3% above the average U.S. cost of living. You’ll probably save a lot on utilities in Atlanta which are 15% below the U.S. average!

The Consumer Price Index for the Atlanta metro area increased 1.2% over the most recent year. The index for all expenses minus energy and food – including apparel, used cars, and shelter – increased 1.7%, but the food index increased by 4.5%. The energy index in Atlanta dropped 9%. This index doesn’t compare the Atlanta cost of living to any other area; it only tracks average price changes within the metro area. 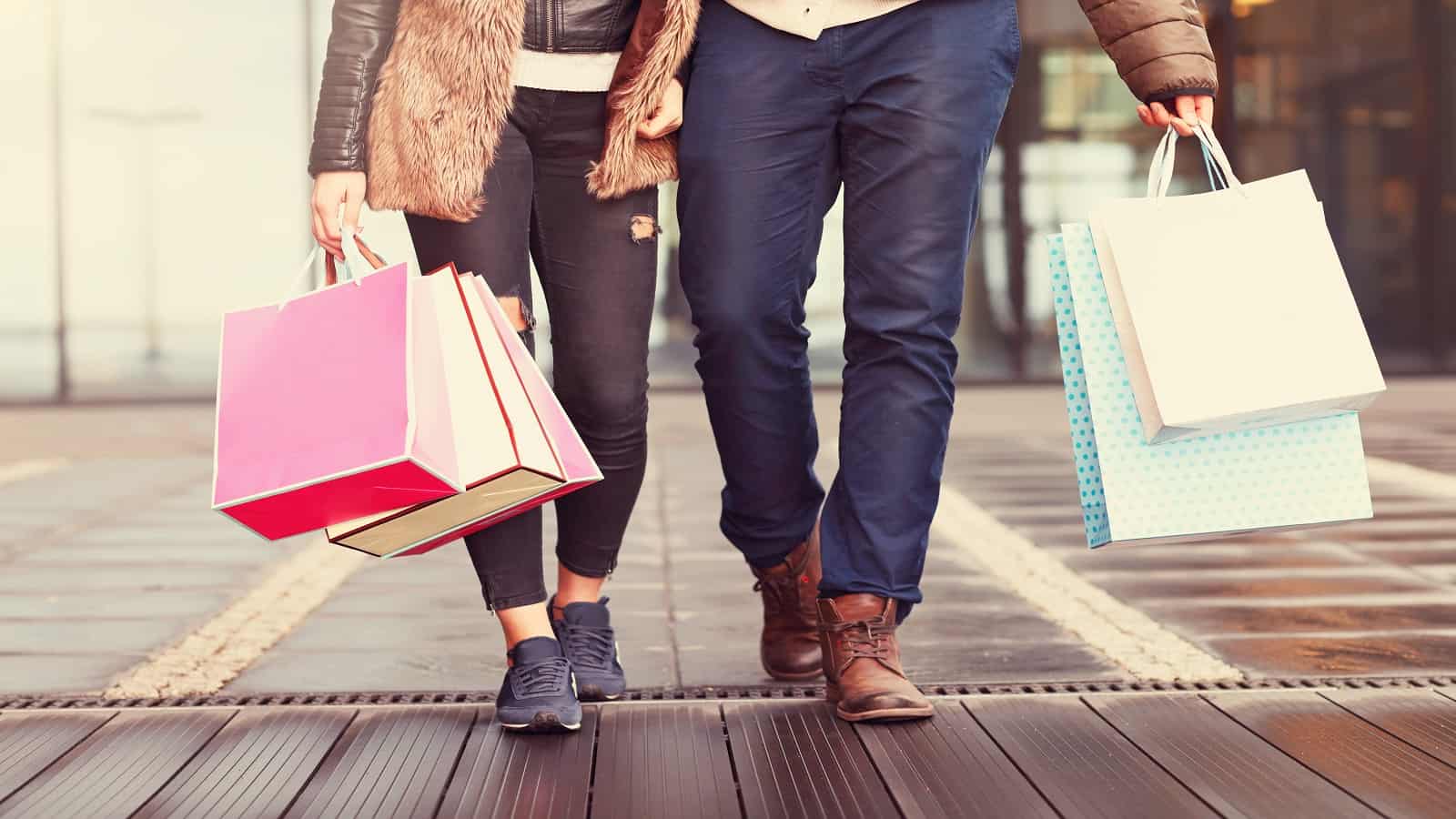 Atlanta is an affordable city, but it’s still helpful to compare living expenses in Atlanta with what you are paying now. Here are average prices for common items plus a better look at utility costs in Atlanta. Keep in mind that the average commute in Atlanta is 25.6 minutes when you compare gas and other transportation costs!

Cost of Items in Atlanta

One of the biggest expenses you will face is housing costs in Atlanta. What is the average home price in Atlanta you should expect? What areas of Atlanta are affordable or expensive?

The median home price in Atlanta is $343,000, up 9% between 2019 and 2020. The average home spends 33 days on the market and sells for just below list price. You’ll find a wide range of home styles in Atlanta. The following are some of the most common:

The Atlanta housing market definitely depends on which neighborhood you’re considering. Some of the most expensive neighborhoods include:

If you’re considering renting in Atlanta, you won’t be alone. Atlanta has a homeownership rate of just 45% — far below the U.S. average. The average apartment rent in Atlanta is $1,692 according to RentJungle. A one-bedroom apartment is $1,446 on average.

Here’s a quick overview of the most popular Atlanta neighborhoods for renters and a handful of popular apartment complexes to consider.

How much do you need to make to live in Atlanta? A good place to start is with the average salary in Atlanta which is $69,000 or $18.41 an hour according to Payscale. Wages have trended downward about 0.7% in the city.

Atlanta’s economy is robust with many major sectors like healthcare, hospitality, professional services, and government. The top employers in Metro Atlanta include:

The median household income in Atlanta is $65,345, up 13.5% over the last year. The average household income, on the other hand, is $90,879. Median income is different than average income because it distributes all households’ income into two equal groups then arrives at the income in the middle. This means half of all households make more and half make less than the median amount.

Don’t overlook how taxes will impact your cost of living in Atlanta, GA! Here’s what you can expect to pay for income tax, property tax, and sales tax in Atlanta.

Georgia is currently working on legislation that will consolidate these tax brackets into a single, flat income tax rate.

The Georgia state sales tax rate is 4.0%, one of the lowest among states with a sales tax. However, this does not include county and city taxes. The Atlanta sales tax is 8.9%, the highest in Georgia. Georgia has the 19th highest sales tax rate in the United States based on combined state and average local tax rates.

Atlanta vs. Chicago Cost of Living

With its affordable cost of living, exciting neighborhoods, and top-rated attractions, it’s no wonder so many people are choosing to settle in Atlanta, Georgia. Have you decided moving to Atlanta is right for you? Call Wirks Moving & Storage today for your free moving quote to get started.