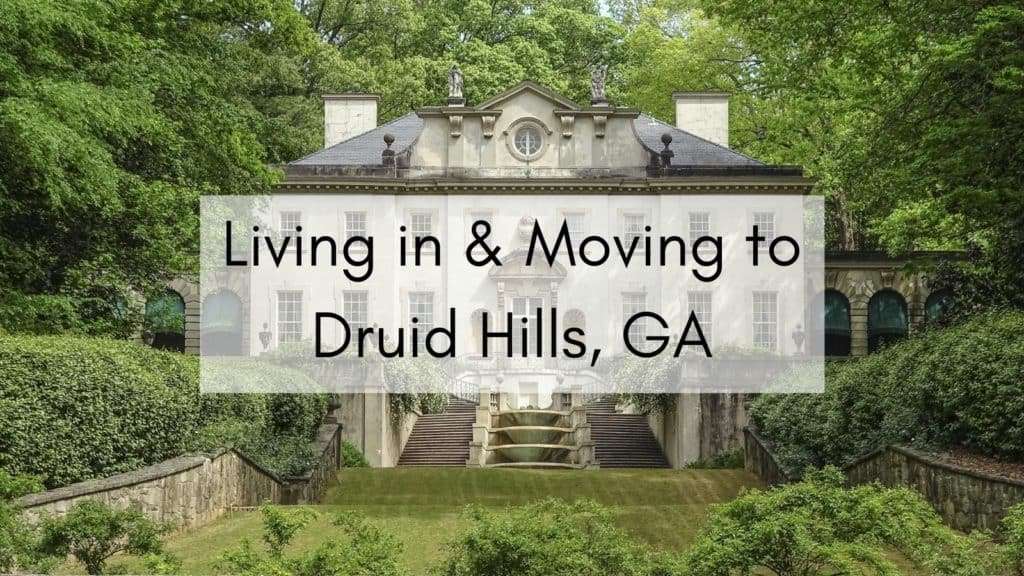 Just outside of Atlanta is the beautiful community of Druid Hills. Druid Hills became popular in the late 19th century and was originally part of Atlanta. Now, one neighborhood in Druid Hills is in Atlanta, and it contains the historic mansions that many people come to see each year. Nowadays, Druid Hills is known for its amazing linear parks and parkways designed by Frederick Law Olmsted. The town is a calm city that is home to many families. It’s one of the best Atlanta suburbs, and those living in Druid Hills are there for the beautiful landscape and close proximity to downtown.

Other daily expenses in Druid Hills are much more affordable. You can expect to pay around these prices for things you buy frequently:

Those moving to Druid Hills have plenty of amazing communities to choose from. The most popular neighborhoods in Druid Hills are Druid Hills, Cameron Court, Emory Grove, and University Park-Emory-Highlands-Estates. Druid Hills is one of the safest neighborhoods in Atlanta. This is a very suburban-feeling neighborhood. You’ll have sidewalks filled with kids and adults, and the historic mansions are amazing to look at. This is also one of the oldest neighborhoods. Cameron Court is another Druid Hills community filled with historic mansions. However, most of these have been redone on the inside and are actually a little cheaper than other parts of Druid Hills. Emery Grove is perfect for those who work near Emory University Hospital. There is a YMCA right by Emory Grove, which brings a lot of kids to this neighborhood in Druid Hills. University Park-Emory-Highlands-Estates is where most of the students live. They often reside in houses together, but there are also a few apartment buildings nearby.

One of the many benefits of moving to Druid Hills is the climate. The average temperatures in Druid Hills range from 53°F to 90°F. Druid Hills’ weather does include some rain. You will receive anywhere from four to eight days of rain each month. The rainiest months in Druid Hills are January, February, June, July, and August.

Things to Do in Druid Hills, GA

This natural history museum in Druid Hills is a great place to take the kids! They’ll explore the different exhibits, and it can take a full day’s time. With over 4,000 reviews on Google alone, you know that it’s one of the best attractions in Druid Hills!

If you’re at the Atlanta side of Druid Hills, this museum is perfect for a day out! Perfect for kids and adults, you can explore objects from Ancient Greece, Rome, Egypt, and modern art as well. With over 600 reviews on Google alone, it’s clear that this is a popular Druid Hills activity to do.

Additional Druid Hills Things to Do

If you’re living in Druid Hills, there’s no shortage of amazing restaurants. Whether you want a quick bite or a sit-down restaurant, check out the top-rated picks below:

Ready for some delicious Jewish food in Druid Hills? This restaurant in Druid Hills serves your favorites, from Matzo balls to homemade bagels. With over 400 positive reviews, this is a local favorite amongst those living in Druid Hills!

A post shared by La Parrilla Mexican Restaurant (@laparrillamexicanrestaurant) on Aug 25, 2020 at 8:06am PDT

Dying for some good chips and salsa? What about enchiladas and tacos? This is the Druid Hills eatery for you! With over 1,500 positive reviews on Google alone, this is definitely a top-rated restaurant in Druid Hills. You’ll drool over the delicious and authentic Mexican food!

There are 6,500 people who work in Druid Hills. The majority of those moving to Druid Hills work in education, science and technical services, and healthcare and social assistance. You can find Druid Hills Indeed jobs here. Because this is considered an Atlanta suburb, those staying in Druid Hills often commute to nearby Atlanta for work where there are plenty of jobs. If this is what you plan to do, click the link for directions from Druid Hills to Atlanta, which is 4.6 miles.

Does Druid Hills sound like the town for you? Moving to Druid Hills is perfect for those who want a suburban lifestyle nearby a large city. Give our top-rated Druid Hills moving company, Wirks Moving, a call at 404-635-6683. We’ll help you every step of the way! 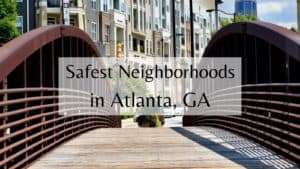 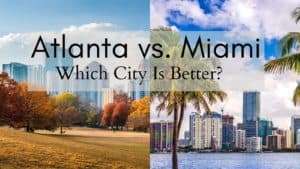 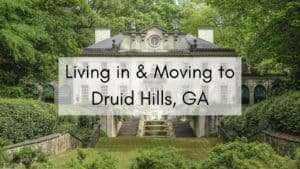