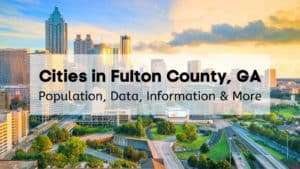 Fulton County is the largest county in Georgia by population and ranks among the top 50 largest counties in the United States. As home to the state capital and many other nice areas, it is a wonderful place to live with a lot going for it. There are plenty of great cities in Fulton County 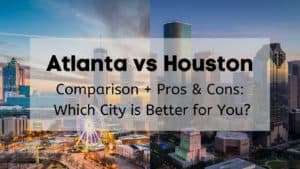 Are you trying to decide between moving to Houston vs Atlanta? Houston and Atlanta both offer a warm climate, thriving (and huge!) metro area, and excellent job opportunities and recreation. They’re also both affordable for large cities. Atlanta is the City in the Forest thanks to its beautiful green space and mature trees and it’s 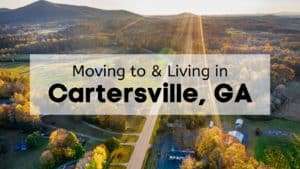 Is Cartersville, GA a Good Place to Live? [2022] | 🙆‍♂️ULTIMATE Moving to Cartersville Tips

The city of Cartersville, GA can be found about 43 miles northwest of downtown Atlanta. It is bordered by Emerson, Acworth, Adairsville, Aragon, Euharlee, Kennesaw, Kingston, White, Woodstock, Braswell, and Taylorsville. The area that is now called Cartersville was established in 1854 and was named Birmingham by English settlers. After rapid growth in the community, 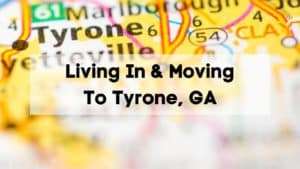 The town of Tyrone, GA is a charming and safe community only 30 minutes from Hartsfield-Jackson International Airport, the busiest airport in America, and only 31 minutes southeast of the Atlanta Metro area. Tyrone was first settled in the early 1900s, and the Town of Tyrone was incorporated in 1911. Ranked as one of the 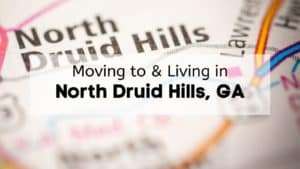 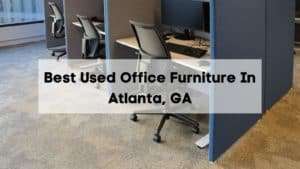 No matter what the reason, when it’s time to refurbish your Atlanta office, it makes sense to check out used office retailers! There are so many great reasons to shop for second hand office furniture. Furnishing your office with pre-owned furniture will definitely save money, and what manager doesn’t love to hear that? Plus, shopping 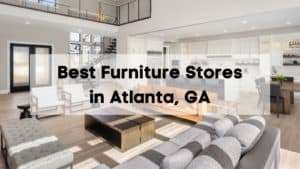 Local furniture stores in Atlanta, GA can be found all over the city. No matter what your budget is, there are locations that offer affordable furniture and multiple financing options. Whether you want modern or contemporary furniture or want consignment, wholesale, or discount pieces, you are sure to find what you’re looking for. Take some 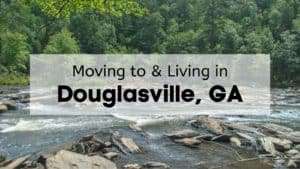 The city of Douglasville, GA is the county seat of Douglas County and can be found about 23 miles west of downtown Atlanta. It is bordered by Lithia Springs, Austell, Chattahoochee Hills, East Point, Hiram, Palmetto, Powder Springs, Smyrna, Union City, Villa Rica, and Mableton. Before it became Douglasville, the area was formerly known as 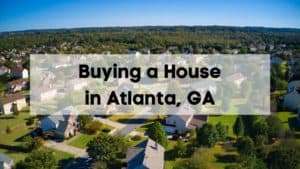 Anyone thinking about buying a house in Atlanta will be pleasantly surprised at the many options that are available to them. The city is known for its southern hospitality and great musical heritage, offering residents a nice lifestyle. As you consider what area you’d like to live in, some of the best neighborhoods in Atlanta 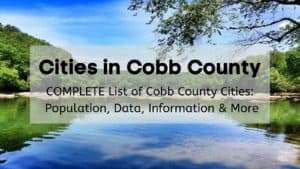 Are you visiting the Atlanta area? Just outside the city limits is Cobb County, home to some of metro Atlanta’s top attractions and historic communities with world-class parks and outdoor recreation. If you’re going to be visiting or moving to the area, exploring the top cities in Cobb County is a great place to start!