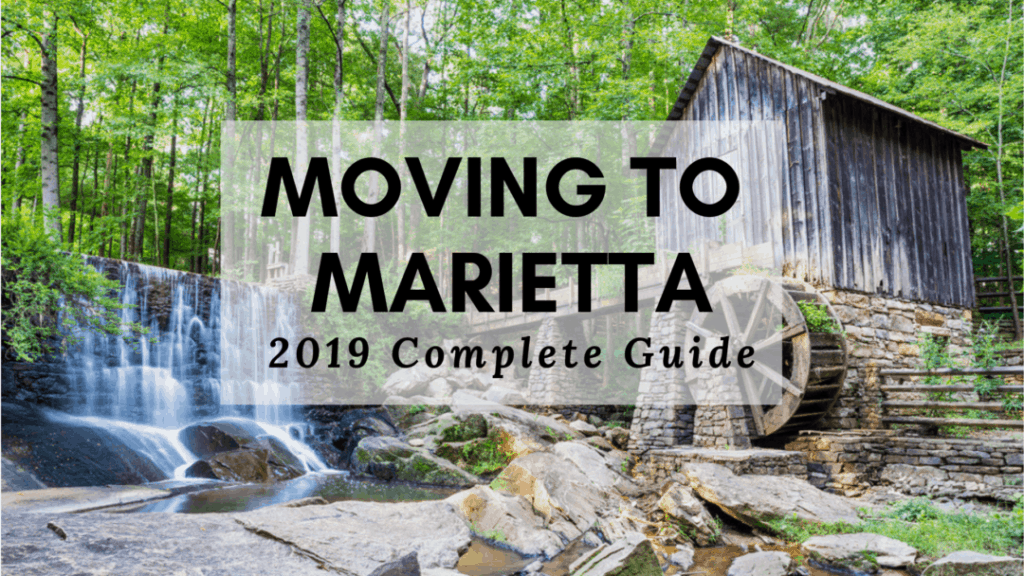 More than ten years before Georgia’s great capital city of Atlanta even existed, a small town was established about 20 miles to the northwest. Named after a local U.S. representative’s wife, Marietta came from small beginnings but has grown into a strong and diverse community of people.

Back in the 1830s, Marietta was chosen as the central hub for the Western and Atlantic Railroad. Business and industry flourished within the city after that as the city grew at a rapid rate over the next couple of decades.

The city also played a role in the Civil War, though no battles were ever fought there. It is the site of a cemetery where over 3,000 fallen soldiers from the Battle of Atlanta were laid to rest near the center of town.

Trends of industry have continued in the city as large employers like Lockheed Martin and Home Depot keep their headquarters here.

For anyone thinking about relocating to Marietta, we have compiled a list of the top nine things you should know before living here. Between the southern hospitality and the great food, we’re sure you’ll love it.

No matter how many places you look online to determine what Marietta is known for, one thing tends to top the lists more than any other detail: “The Big Chicken”. Nope, it’s not a play on words or a creative name for a natural landmark. It is quite literally a big, chicken-shaped sign for a local Kentucky Fried Chicken franchise.

Standing at 56-feet tall, the mechanical chicken boasts moving eyes and beak and has stood in that location since the year 1963. It has become a staple of providing directions around the town with phrases like “take a left at the chicken” and “about a mile past the chicken” being common terms from area locals.

At one point in 1993, The Big Chicken was partially destroyed by a storm, leading KFC to tear it down. This caused such an uproar by Marietta residents that the franchise ended up paying to have it renovated to look just as it did before.

As the home of popular tv hosts Alton Brown from “Iron Chef” and Ty Pennington from “Extreme Home Makeover”, Marietta has been known to produce some truly talented people from their town. With a population of around 61,000 people, it stands as the largest city in Cobb County and one of the most populous Atlanta suburbs.

Locals are a bit younger than the national numbers with an average around 32 years old. Following Georgia standards, the area’s demographics are highly diverse with 44% Caucasian, 32% African American, and over 18% Hispanic.

3. Find Fun Around the City

It’s a simple task to find fun things to do around town. While Atlanta is home to the popular theme park, Six Flags Over Georgia, the small town of Marietta houses its sister park, Six Flags White Water. With a vast selection of water slides, thrill rides, and other fun activities, this is a choice spot for locals on hot summer days.

History buffs will also enjoy a visit to the nearby Kennesaw Mountain National Battlefield Park. It is the location of a Civil War battle that played a pivotal role in the final outcome of the war. Visitors can tour the grounds with breathtaking views of retired war cannons along the beautiful landscape.

Marietta’s housing market is on the rise with a 9% increase over the past year alone. The average price of a home currently stands at $287,000 with another 6.4% jump expected in the next 12 months. These numbers are quite a bit higher than Georgia averages, making the area more of a mid to upper-class city.

For those who would prefer to start off in a rental, those costs are also a bit higher than other Atlanta suburbs. With an average rent price of $1,100 per month for a one bedroom up to $2,185 per month for a four bedroom, costs will vary depending on your needs.

Neighborhoods in Marietta range from downtown condo developments to large plantation-style homes on massive lots. You’ll find a wide variety of options to choose from that will fit any lifestyle. Certain areas on the east side of town are well suited for young families, while newlyweds and other couples may enjoy other areas on the west side. 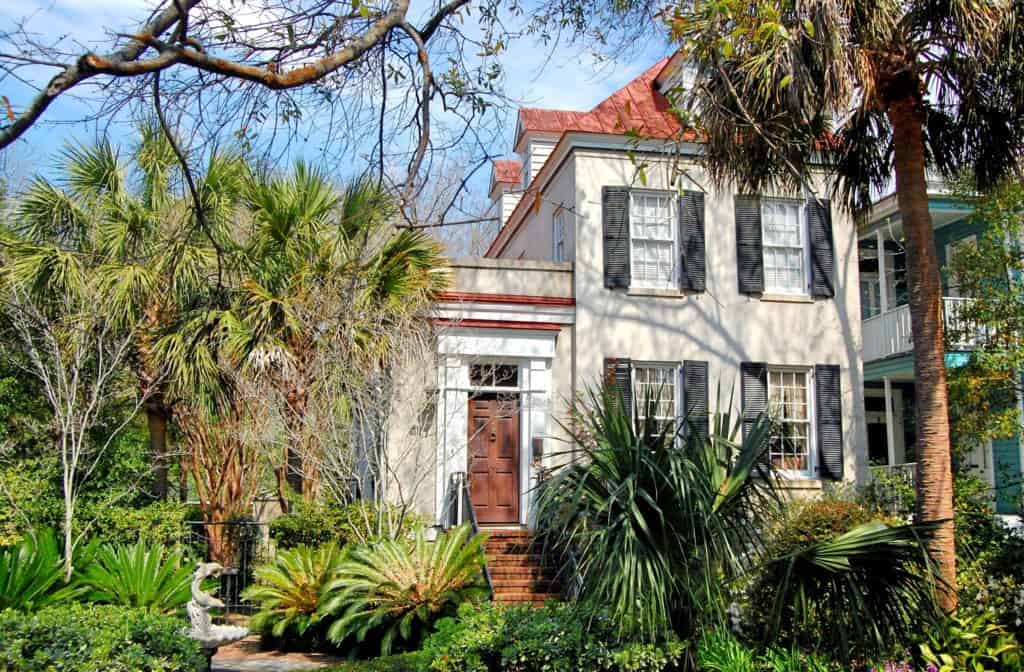 A few of the top local neighborhoods include:

6. Getting Around Town and Other Living Expenses

The cost of living in Marietta is slightly higher than both Georgia and national averages, with a couple of exceptions. Healthcare is very affordable in the area. Thanks to the local WellStar Health System, residents save as much as 9% on everything from hospital stays to wellness visits. Groceries are also an affordable living expense in the area with a gallon of milk for less than $3, a pound of rice for $1.58, and a dozen eggs for about $2.

On the other hand, housing costs like the ones we mentioned earlier and the local transportation costs are well above average. The Cobb County Department of Transportation has a great network of roadways, as well as a public transit system. But with the well-maintained options come the higher prices to travel around town.

Whenever you get tired of cooking at home, you’ll find a great selection of places to eat in Marietta. From sushi or pizza to Mexican or Greek food, the city has something for every palate. 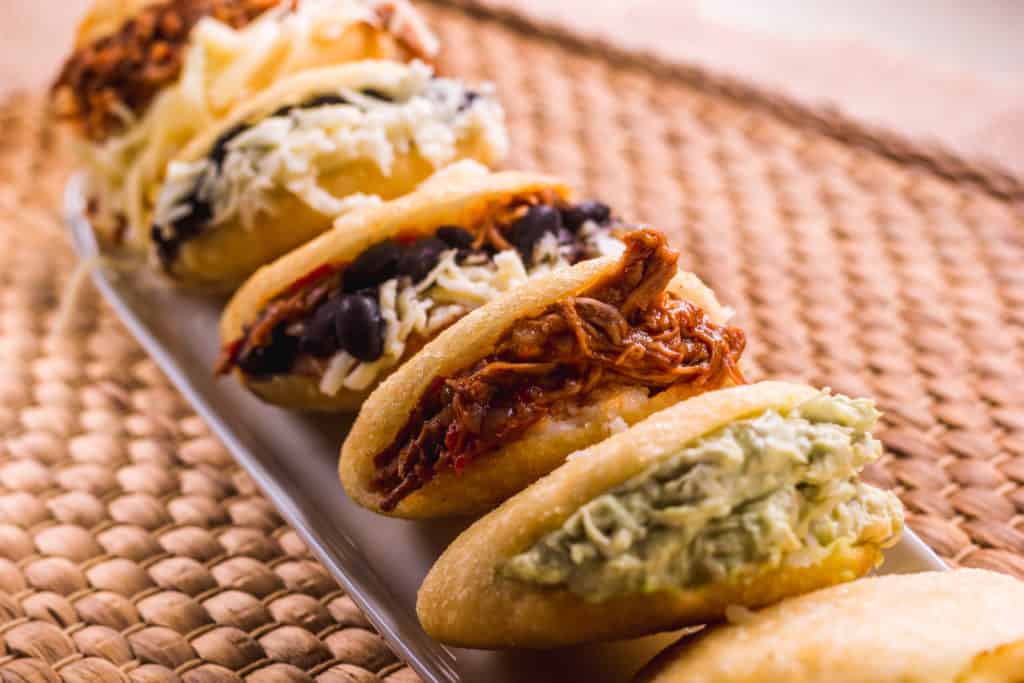 In the mood for some red meat? Head over to Stockyard Burgers & Bones for juicy burgers, smoked ribs, and Georgia-style steaks. Looking for something new? Give Kiosco a try for a unique Colombian cuisine experience. Or if you ever get a craving for something sweet, stop by Sugar Cakes Patisserie & Bistro for one of their famous pastries.

One of the top five elementary schools in the entire state of Georgia can be found on the eastern side of town. The Marietta Center for Advanced Academics has been providing award-winning education to young students since it was founded in the early 2000s. West Side Elementary is another great option for kids between kindergarten to sixth grade.

Marietta High is the only high school within the city limits, but other options like Wheeler High and Osborne High are right on the border.

The only secondary school in Marietta is Chattahoochee Technical College, where students can enroll in a range of business, arts, and health degrees.

Just about anywhere you live in the south will have a fairly high percentage of humidity and Marietta is no exception. But even with the muggy climate, the lower temperatures keep things bearable even during the hotter summer months. You’ll rarely ever see a thermometer hit 90°F.

And though the area gets little to no snow during the year, you’ll want to keep an umbrella handy. Marietta averages about 52 inches of rain annually, with partly cloudy days filling the sky most months.

Looking for Movers to Help You Get Here?

While we’re fairly certain you were sold on moving to Marietta after learning about The Big Chicken, whatever your reason for coming here, we’d like to help! Wirks Moving & Storage has provided top-notch moving services to thousands of satisfied customers and we can’t wait to add you to the list.