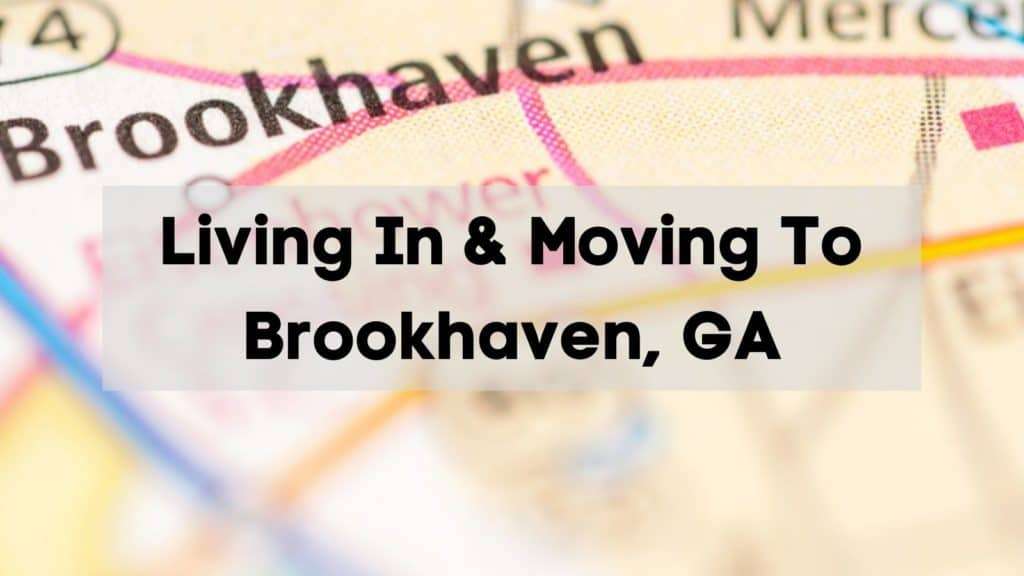 Brookhaven’s American roots date back to 1810, when John Evins became the first European settler in the area. In the early 20th century, Atlanta residents ventured into the Brookhaven area to build summer homes outside the city. Development of country clubs and residences began soon after, and the city incorporated as North Atlanta in 1924. The charter disincorporated in 1965, but the area continued to grow. The 1980s saw the opening of a MARTA station to the area, as well as areas of Brookhaven being placed on the National Register of Historic Places. The city was again incorporated, this time as Brookhaven, in 2012.

Today, Brookhaven continues to grow as development continues on new residential buildings, hotels, and the building of Emory University’s medical complex. The city is home to many beautiful parks, and residents have easy access to Atlanta, less than 15 miles south. Notable people from Brookhaven include footballer Giselle Washington, and journalist Rebecca Chase Williams. Brookhaven is known for being a premier place of living in Atlanta. Those living in Brookhaven will be just minutes from downtown Atlanta but live in a family-friendly environment.

Many people rent their homes or apartments in Brookhaven. It’s estimated that 48.2% of Brookhaven residents are renters. Typical rent in Brookhaven is $1,205, which is 27% higher than the national average. You can check out Brookhaven rentals here.

You can explore more with this map of Brookhaven GA.

If you like hot weather, you’ll be right at home in Brookhaven! Brookhaven summers are hot and muggy, and though the winters are cold, they’re relatively short. The best time of year to visit Brookhaven is early May to mid June, and late August through mid October. Summer highs average over 82°F in Brookhaven. The coldest month in Brookhaven is January, where average highs are 49.8°F. You’ll definitely be able to put away your snow boots if you head to Brookhaven – the city only averages about 2.64” of snow a year.

Things to Do in Brookhaven

Town Brookhaven is the place to go not only for your everyday needs, but for fun shopping or dinner and a movie. This 600,000 square foot mixed use area across from Oglethorpe University is the main shopping area in Brookhaven, as well as over 1,500 residential units.

If you’re looking for some culture, head to Oglethorpe University’s Museum of Art. This 7,000 square foot facility rotates three major exhibitions every year, as well as numerous smaller exhibitions. It’s the only museum in the Southeast US that displays internationally recognized exhibitions, so you won’t find anything else like it in the area!

Additional Things to do in and around Brookhaven

After taking part in all the amazing attractions in Brookhaven, you’ll have worked up an appetite! Those living in Brookhaven have a ton of options. Here are a few of the top rated restaurants Brookhaven has to offer:

If you’re looking for an upscale meal with amazing ambience, head to Arnette’s Chop Shop. Since opening its doors in 2003, Arnette’s has been wowing customers and gaining 5-star reviews. Chef Stephen has been there since the beginning, and is committed to cultivating a creative, southern-inspired menu that never disappoints.

The median household income in Brookhaven is $87,252 a year, which is increasing by about 10.6% annually. The most common industries in which Brookhaven City residents work are professional/scientific/technical services, healthcare and social assistance, and hospitality/food service. The most common jobs in Brookhaven are management, business and financial operations, and sales occupations. The largest demographic of Brookhaven residents who are affected by poverty are females aged 25-34. Of the entire population, about 12.9% of Brookhaven residents live at or below the poverty level.

Brookhaven residents have an average commute of 23.7 minutes, just a little below the national average. About 71% of residents make the trek on their own. About 9% of commuters carpool, and 10.2% take advantage of public transit for their commutes. About half of the households in Brookhaven own two cars. Many people go to Atlanta for work. If this is what you’ll be doing, click the links for directions from Brookhaven, GA to Atlanta, GA, which is 11 miles.

The public schools in Brookhaven are operated by the DeKalb County School System. There are 5 public schools and one private school that serve the city. The best rated school in Brookhaven is Kittredge Magnet School, followed by Montgomery Elementary School. When it comes to testing, Brookhaven students perform 14% higher than the Georgia average. 4% more students in Brookhaven obtain their high school diploma than the national average. The Brookhaven library offers amazing and free resources to students of all ages.

Are you house-hunting in Brookhaven? Wirks Moving has the most experience in the Brookhaven area – we’ll make your move a breeze. Call your Brookhaven GA movers today at 404-635-6683 to get started on your free quote! 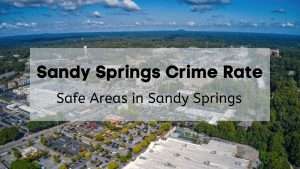 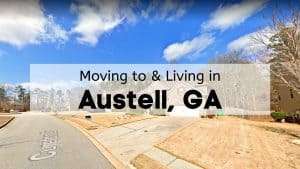 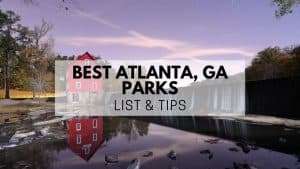 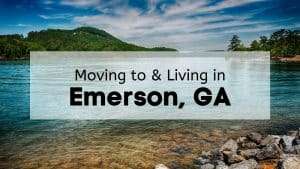